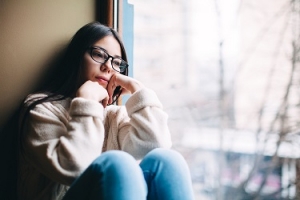 According to the National Association of Anorexia Nervosa and Associated Disorders, 0.5% of American men and 1.5% of American women are diagnosed with Bulimia Nervosa (BN) at some point in their lives. BN is characterized by persistent episodes of binge eating that is followed by a compensatory behavior which can include self-induced vomiting, use of laxatives, over-exercise and/or restricting that is used to “make up” for the food that was consumed during the binge episode.

Beyond the associated psychiatric symptoms, which often include substance use, anxiety, depression and/or self – injurious behavior, there are many potential medical risks that can make BN a particularly life-threatening condition. Some of these include: 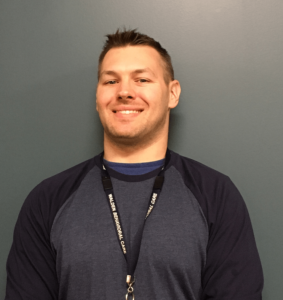 Sean Jacquet joined Walden in February 2016 as a Registered Nurse in Walden’s Residential Eating Disorder Program. He received his Bachelor of Arts in Journalism from UMASS Amherst (2003) and started his career with GateHouse Media as a sports staff writer for MetroWest Daily News (Framingham, MA) and Daily News Tribune (Waltham, MA) before going back to school and receiving his Bachelor of Science in Nursing from Massachusetts College of Pharmacy and Health Sciences in Worcester, MA (2012). Prior to joining Walden, he was a staff nurse and a Nursing Supervisor in the Arbour system. He can be reached at sjacquet@waldenbehavioralcare.com.