You may have some characteristics of anorexia, bulimia or binge eating disorder yet find that you don’t meet all of the criteria used by the American Psychiatric Association (APA) for those eating disorders.

If that is the case, you will likely be told that you have OSFED, which stands for other specified feeding or eating disorder. While OSFED may not be as well-known as anorexia, bulimia or binge eating disorder, it is nevertheless serious and requires treatment.

Many people with eating disorders do not meet the precise criteria established by the APA in its Diagnostic and Statistical Manual of Mental Disorders (DSM-5). Before the DSM-5 – the fifth edition of the manual – was published in 2013, eating disorders that did not meet the manual’s criteria were classified as EDNOS (Eating Disorder Not Otherwise Specified).

According to the National Eating Disorder Association, the following are examples of symptoms that would result in a diagnosis of OSFED:

Individuals suffering from OSFED may exhibit disturbed eating habits and an intense fear of weight gain. Physical signs may include weight loss, gain and/or fluctuation; dehydration; a compromised immune system due to nutrient deficiency; and, in females, amenorrhea, which is the absence of a menstrual period. Psychological signs often include a preoccupation with food and body shape. Some have a distorted body image. Dieting, eating food at unusual times or in a ritualistic manner and compulsive exercising are also some behavioral signs of OSFED.

Some people believe that OSFED is less serious than better-known eating disorders, such as anorexia, bulimia or binge eating disorder. However, OSFED poses significant risks to a person’s medical and mental health that are equally as serious, ranging from osteoporosis to heart conditions. It can also lead to death if left untreated.

Many people with OSFED have other co-occurring conditions, such as depression, severe anxiety or post-traumatic stress disorder. Individuals with eating disorders like OSFED are also more likely than the general population to have issues with drug or alcohol abuse.

Walden’s treatment ranges from inpatient care to outpatient programs. We offer a complete “continuum” of care, meaning treatment is always aligned with an individual’s current needs as they progress toward recovery.

Walden offers OSFED treatment and support for people of all ages and all genders.

Walden is proud to be “in network” with most insurance providers and managed care companies. This means adolescents and adults with any form of an eating disorder can have the flexible and cost-efficient access to treatment that they need. Click here for a list of organizations with which Walden has contractual relationships.

We are “in-network” with most major insurance providers and do our best to ensure you receive the treatment you need. 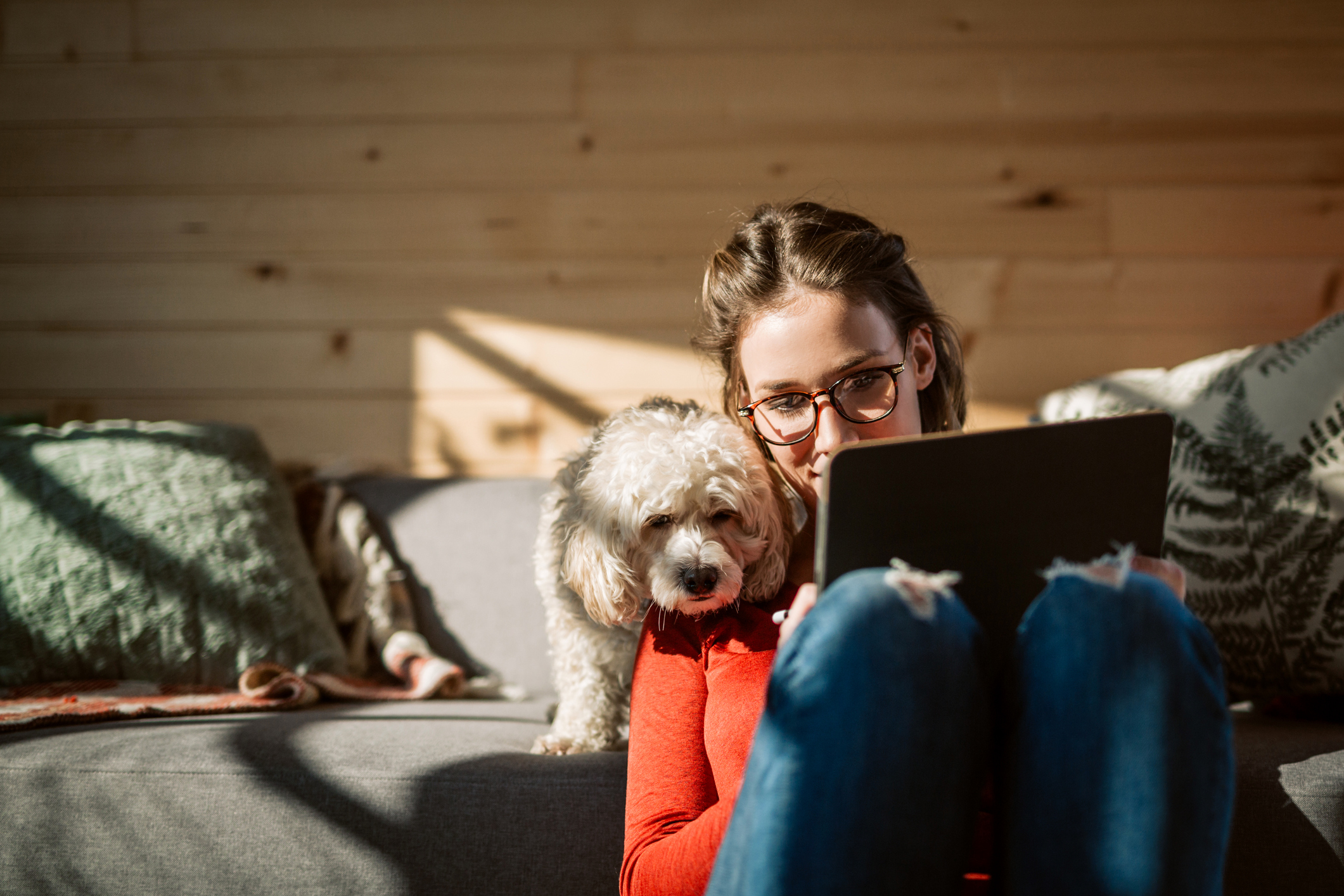 Now’s your time.Don’t let social distancing prevent you from getting the treatment you need, and deserve.
Click here to read more about our virtual programs