What is Night Eating Syndrome? 7 Things You Need to Know 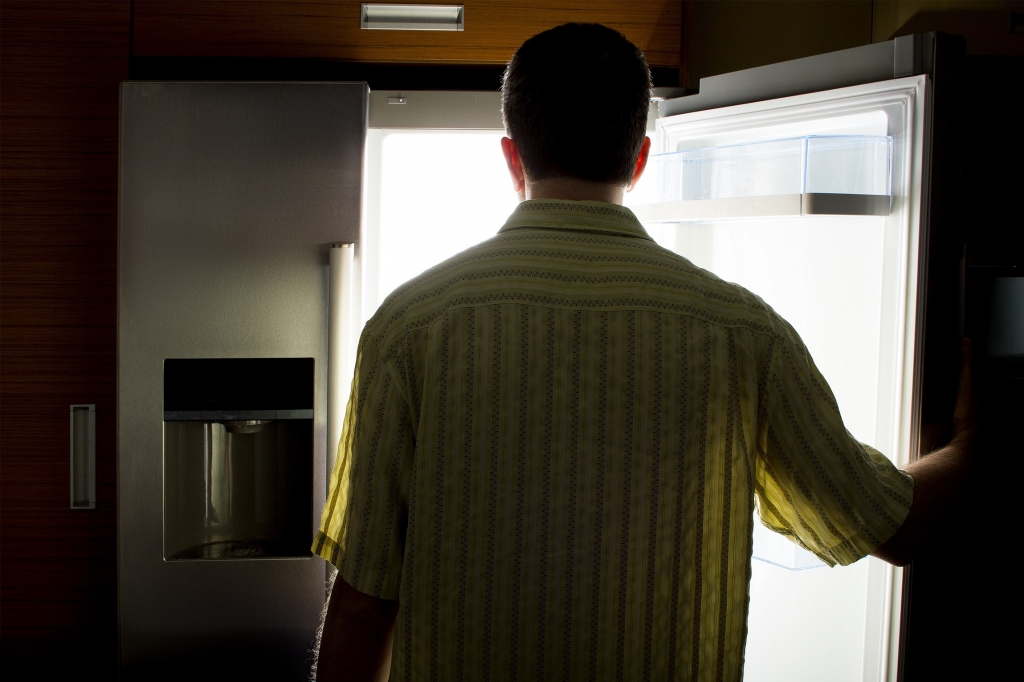 Why? For starters, people with night eating syndrome are conscious when they’re eating and usually eating snack-sized portions. There’s a lot more to this complicated, and commonly misunderstood, condition.

Night eating syndrome is an eating disorder, characterized by repeated episodes of eating excessively at night (after dinner) or after you’ve gone to sleep. This syndrome is diagnostically classified as “Other Specialized Feeding or Eating Disorder”, otherwise known as OSFED. It is a clinical condition that can lead to obesity and result in associated complications such as high blood pressure, diabetes and high cholesterol.

But what is night eating syndrome exactly? Let’s explore some unique characteristics:

2). One doesn’t eat much, or may not be hungry, during the day. For someone with night eating syndrome, most food consumption occurs in the late evening. They rarely eat much during the day and consistently lack an appetite in the morning or afternoon. Often 25% or more of total daily caloric intake occurs after dinner-time. .

5). Co-occurring conditions are common. Like other forms of eating disorders, night eating syndrome is often accompanied by substance abuse issues, as well as an increased occurrence of depression, stress and sleep disorders. Frequently, people awake in the night with feelings of irritability, anxiety or stress. Eating occurs as a means of managing these emotions and there is rarely a sense of enjoyment with the food.

6). Night eating syndrome can impact all ages. This syndrome occurs most frequently among young adults, and rarely presents in childhood. Many young individuals begin their night eating behavior during college. Even working professionals are affected, including those who might commonly skip lunch breakfast or lunch during the day.

7). There’s a secretive nature. Most people with night eating syndrome eat in secret and may be prone to hide food. These habits may not impede one’s social ability or relationships with others.

Do you think you may be experiencing night eating syndrome? Or do you know of someone who might be? We’re here to help! 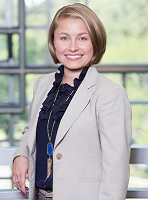 Dr. Kate Craigen is the clinical director of binge eating and bariatric support services. She is responsible for the clinical development and consistent implementation of binge eating disorder programming across Walden’s inpatient, residential, partial hospitalization, intensive outpatient and outpatient levels. Additionally, Dr. Craigen collaborates with various bariatric providers and partners throughout New England, ensuring both pre- and post-bariatric surgery patients gain the proper behavioral skills to enhance long-term outcomes. Previously, she was a clinician in Walden’s partial hospitalization and intensive outpatient programs in Waltham. She also served as a postdoctoral fellow and clinical instructor at the Eating and Weight Disorders Program in the Department of Psychiatry at the Mount Sinai School of Medicine. Dr. Craigen received her doctorate in clinical psychology from Fairleigh Dickinson University. Her professional interests include the role of supervision and training in the field of eating disorders and the role of gender in the diagnosis and treatment of eating disorders.