When you hear the term “anorexia,” you might remember an after-school special featuring an emaciated teenage female who turns to food in order to cope with overwhelming or uncomfortable emotions. While this may be a fair depiction of the condition for some, it certainly doesn’t represent the experience of most. Anorexia is a complex illness – one that has the highest mortality rate of any mental illness – that manifests differently for each individual.

As such, it is important for us to understand and be able to recognize warning signs that could be indicative of an anorexia presentation. Here are some lesser known symptoms of anorexia that you may not be aware of:

Apathy: Many people with anorexia and other eating disorders will experience apathy – the feeling of not being able to enjoy things that were once important). This is often due to high levels of depression, a common co-occurring mental health condition of anorexia, in addition to malnourishment and lowered cognitive functioning abilities.

Preoccupation with food: Despite restricting their food intake, someone with anorexia might display some type of obsession or infatuation with food. They will often spend more time preparing food in the kitchen, reading cookbooks or discussing food in general.

Insomnia: Individuals with anorexia may have trouble falling and staying asleep at night. Starvation can trigger hunger cues, leading to increased restlessness and disruption of sleep.

Denial: Denial is a hallmark symptom of anorexia. Once the eating disorder voice starts to get loud, usually exacerbated by continued malnourishment, reality becomes more and more distorted. While it may be quite clear for others, someone living with anorexia may continue to deny that they have a problem, even after being diagnosed by an eating disorder professional.

Social withdrawal: Like other eating disorders, anorexia is an isolating condition. It alters one’s mood, commonly increasing feelings of depression and anxiety. It often creates an unwillingness to change. Someone who is historically outgoing may become reserved – frequently canceling plans or avoiding social situations revolving around food should cause concern.

Hair loss: When someone is malnourished, their protein levels become depleted. This includes keratin, a protein which actually makes up the majority of your hair.

Cardiac Issues: Our bodies are miraculously made for survival. During starvation, and once all the fat sources have been depleted, our bodies look to muscle to break down into energy and to keep us alive. The heart is one of our biggest muscles, and if our bodies are in starvation mode, it starts working overtime to make up for decreased sources for energy. Many people with anorexia have dealt with a plethora of cardiac issues including bradycardia,, heart attacks and strokes, some of which can even lead to death.

Many of these symptoms won’t show up until way further into the progression of the disease, but keeping an eye out for any shifts in mood, weight loss, concerns about body image and/or preoccupation with calories and diet could be very important warning signs to look out for before the condition worsens.

Early detection and treatment are critical in improving the chances for lasting recovery. If either you or someone you know is exhibiting these symptoms or other concerning behaviors, it’s best to reach out to a specialized eating disorder treatment provider. 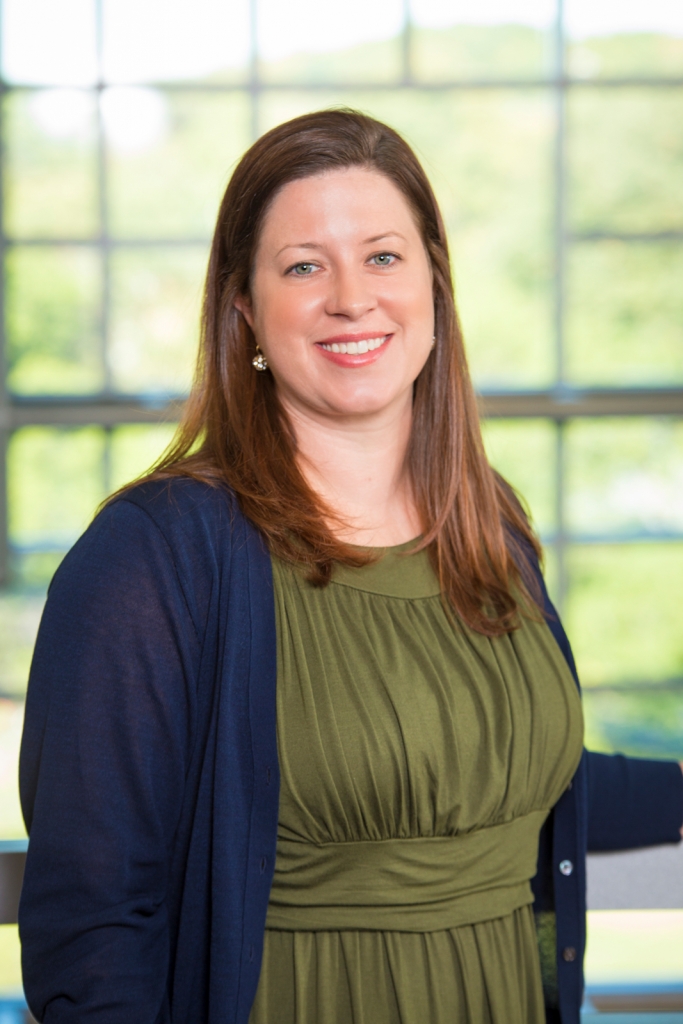 Kimberly Wick is responsible for the clinical, administrative and financial operations of Walden’s Braintree location, in addition to staffing and collaboration with local healthcare providers, community leaders and educators. Most recently, Wick was the program director of Walden Psychiatric Associates, coordinating the expansion of eating disorders and mental health outpatient services across New England. She also served as an admissions clinician for Walden, conducting clinical assessments and recommending proper levels of care for thousands of patients. She was also an Admissions Clinician at Walden, conducting clinical assessments for patients, leading group and individual supervision to pre-licensed clinicians and developing new training and on-boarding procedures. Prior to joining Walden, Wick was a licensed mental health clinician at MHM Services, Inc., MCI-Framingham State Prison. Ms. Wick attended Miami University, earning her undergraduate degree in Anthropology and graduated from Boston College with a Master of Arts in Counseling Psychology. She is a member of the American Psychological Association (APA), American Counseling Association (ACA) and the Massachusetts Mental Health Counselor’s Association (MaMHCA).