Need to Escape: Is There A Link Between Eating Disorders and Substance Abuse? 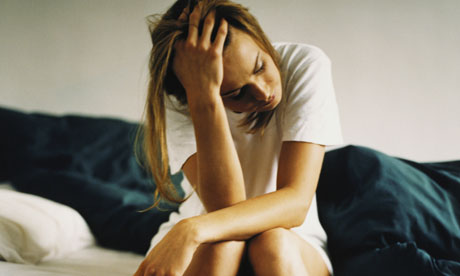 Despite markedly different characteristics, eating disorders and substance abuse share a complex agenda with one common human requirement – the need to break away from a particular feeling or emotion.

To some of our clients, the relationship is clear and palpable. Just talk to someone who’s experienced both:

When asked if she believed there might be any connections between eating disorders and substance abuse, her eyes suddenly widened with a quizzical look (as if I were joking). “Are you serious?! Of course there are connections!”

Me: “Can you be more specific? “How can you be so sure they might be related?”

Theresa A: “My ED behaviors allow me to numb my feelings – sometimes it’s just about a need to escape the way I’m feeling about myself or the way I look. Alcohol was different, but also allowed me the ability to break away from the feeling of being trapped.  Whenever I would stop drinking – for any noticeable period of time – my eating disorder behaviors would go through the roof!”

Theresa’s response is similar to many others I’ve heard. I cannot be more convinced the connection between eating disorders and substance abuse is very real – and much stronger than most realize.

Despite this, many with these co-occurring conditions don’t know where to turn, or realize help is available. This is often driven by a few things:

Regardless of whether you’re struggling with an eating disorder, substance abuse issues or both, it’s important to understand that recovery is possible.

Many of our clients are proof of that – they’re discovering first-hand that the same tools, interventions and behavioral therapies that treat an eating disorder be equally as effective against their battle with substance abuse. For them, recovery is their greatest and ultimate escape.

Do you know someone currently struggling? We are here to help. 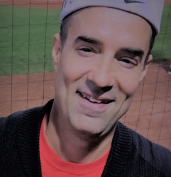 Joseph Dunn, LADC1 is a Massachusetts Licensed Alcohol and Drug Counselor (Level One) with over 20 years of clinical experience in the field of addictions recovery with a degree in Criminal Justice and a Certificate on The Alcoholism/Chemical Dependency Treatment Services Program from the University of Massachusetts – Boston.  Mr. Dunn is also a SMART Recovery Facilitator offering group therapy, individual counseling and consultations on substance abuse. In his personal life, he enjoys spending time with family, fishing, ESPN and music therapy.